PRECISION TURNED PARTS FROM THE HEUBERG REGION.
WELCOME TO MOSER.

WE WANT EXACTLY THE SAME AS YOU:
QUALITY.

The success of Moser is no coincidence. Decades of project experience in turned parts manufacturing have given us the expertise from which our customers are benefiting today.

Profound knowledge of state-of-the-art machining technology, integrated quality management at every process stage and total flexibility in both small-scale and large-scale production are what make Moser a leading turned parts manufacturer and always the ideal choice, especially for ambitious projects.

In line with our company philosophy, we deliver quickly, fault-free and always on time.

Our binding core values generate added value for our customers.
As a manufacturer of premium-quality precision turned parts, we take our responsibilities very seriously.

ONLY ONE THING MATTERS TO US:
THE QUALITY OF OUR TURNED PARTS.

Moser takes the direct route to manufacturing quality: via production processes with a distinc focus and turned parts in premium quality. This claim not only defines our core expertise, but also gives our customers a decisive competitive edge.

Focussed quality management across the entire production process for precision turned parts is what sets Moser apart from other manufacturers. Developed in-house, our ASKMO system also supports us in ensuring the requisite flexibility and transparency.

Nothing but the best when it comes to your turned parts? We couldn't agree more.

No matter how small or large the volume of ordered turned parts - we guarantee our customers absolute precision. We also consistently adhere to delivery deadlines and provide dedicated customer service.

Machinery used by Moser and technologies applied to the production of our precision turned parts are always state-of-the-art. Which is how we are able to guarantee quality and fast delivery times - the two key features that our customers have appreciated for years.

Yet the decisive difference is not our advanced machinery, but rather the people who work at Moser. Experienced skilled workers and motivated junior employees work side-by-side in our turned parts production to transform technical potential into high-precision manufactured solutions on your behalf.

QUALITY AND THE ENVIRONMENT

Quality without compromise and sustainable, environmentally-friendly production are not mutually exclusive. We recognise that at Moser and have clearly defined the standards for our precision turned parts with this in mind. For only if a company is able to integrate both aspects into its corporate philosophy will it successfully fulfil its responsibilities as an employer.

Our quality management system is directly incorporated into production pursuant to IATF 16949:2016 and linked with ASKMO, company software specially developed by us, at every stage from production planning through to logistics. Thanks to this, we are always up to date regarding the current production status. We know where and when the next test stage is due and who has done what and when. This provides security – for us and our customers alike.

Sustainable and certified environmental management is important to us. We consequently comply with the commensurate DIN standards (DIN EN ISO 14001) and actively incorporate these into our production processes. Our sense of responsibility can, however, be traced back to the architecture of our buildings. When our factory was under construction, we ensured the use of natural, environmentally-friendly materials - such as structural composite lumber in the timber construction and water-permeable exterior grounds to name but a few.

THE HISTORY OF OUR TURNED PARTS.

The beautiful Heuberg region and its multifaceted turned parts industry are a Swabian success story characterised by ingenuity, meticulous engineering and a great deal of diligence. Moser turned parts have long been inherently entwined in international production chains, one example being the automotive industry. But it has been a long road.

At the end of the Second World War, the Heuberg region also experienced an economic boom. This heralded the birth of the turned parts manufacturers now domiciled there, including Bubsheim-based Moser. Sandra and Richard Moser are now the second generation to take over the helm of the family-run company.

The history of Swabian turned parts from Moser in photos: 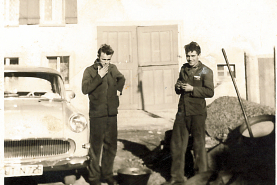 Foundation of the company by the Moser brothers. 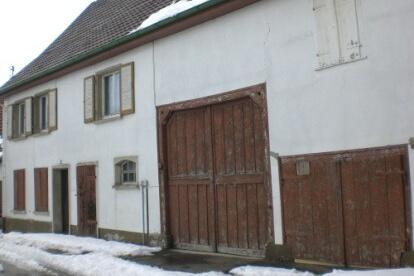 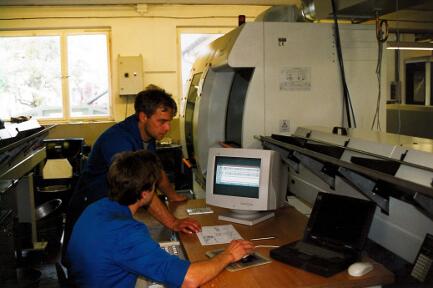 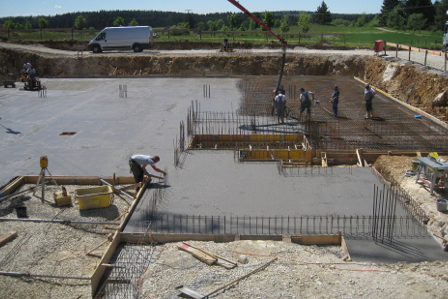 Again wood as a supporting instrument. 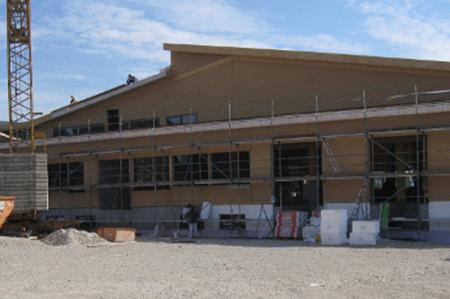 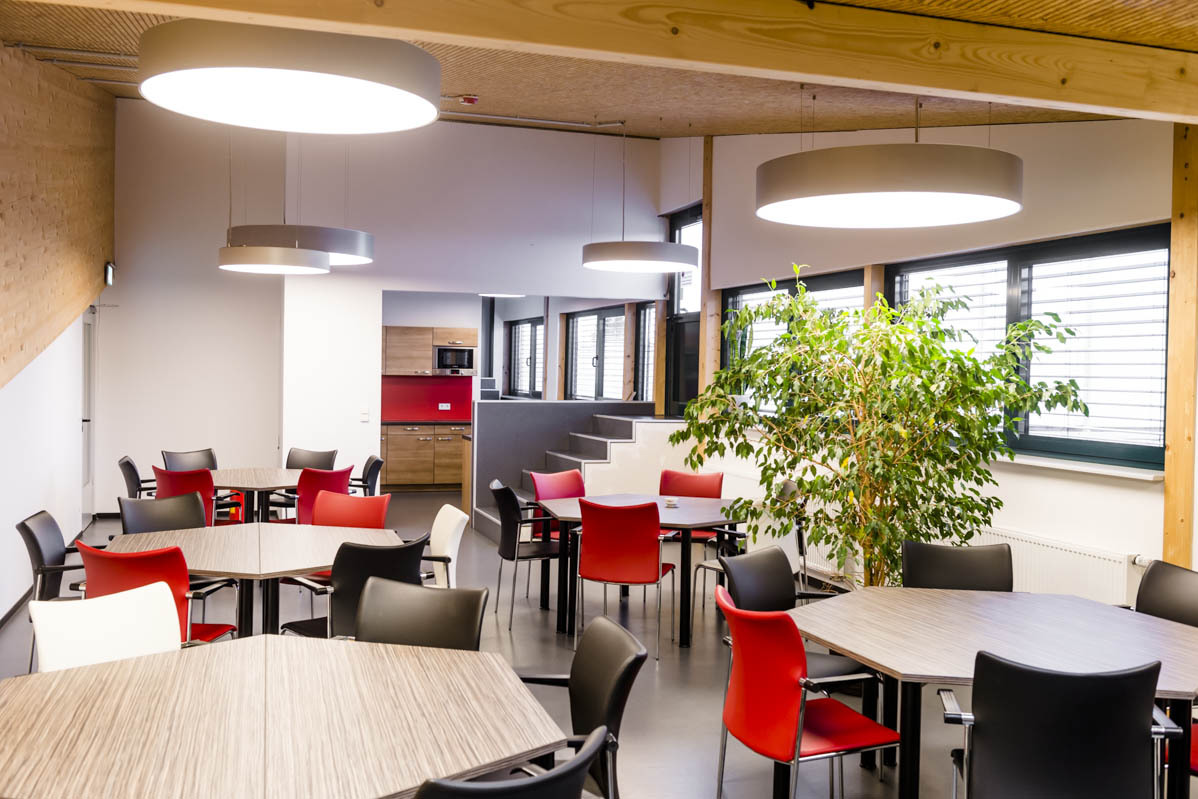 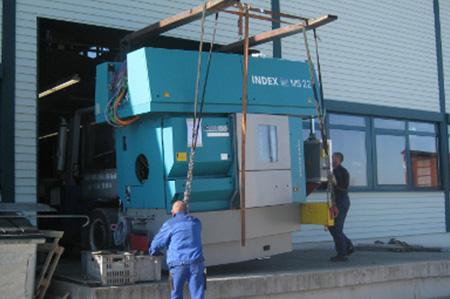 Attachment is equipped with machines.

Installation of the 1st photovoltaic system.